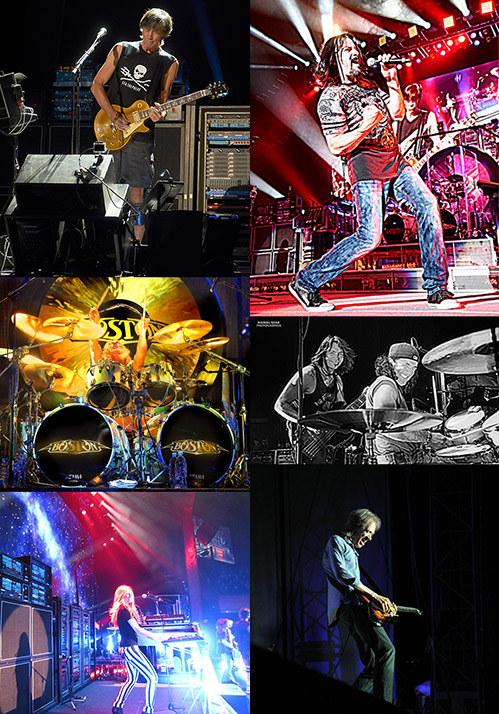 Boston, MA (April 2, 2016) – Citi Performing Arts Center and MSG Entertainment announced today that due to overwhelming demand, legendary American rock band, BOSTON, has added a second show at the Wang Theatre on Monday, August 15. The previously announced show on Sunday, August 14 is sold out. These will be the first BOSTON concerts in decades in their namesake city. Tickets for the newly added August 15 show are on sale now.The 40th anniversary BOSTON tour promises to be a celebration honoring the group’s loyal fans, where they can expect to hear all the classic songs they have grown to love. Many of them have supported BOSTON since 1976 when their debut album, Boston, first hit the airwaves and took rock radio by storm, so it’s not surprising to see concert audiences that span generations. Always a huge crowd pleaser with their high-energy stage shows, out-of-this-world sound, and remarkable musicianship and singing, BOSTON prides itself on performing a totally live show without the use of pre-recorded music or technical enhancements, delivering the extraordinary sound that is faithful to their studio recordings.  Tom Scholz also promises some amazing new electrifying visuals that will surprise and delight BOSTON’s fans.

“I’m very excited to bring BOSTON back to Boston,” said founder, chief songwriter and producer Tom Scholz. “Music broadcast from Boston got me interested in rock when I was in high school living in Toledo, Ohio. Later, studying and working in this city taught me everything I needed to know to create BOSTON’s sound in my studio. Our home town fans have always been great, and I could think of no better way to end our 40th Anniversary Tour than back here in Boston where it all started.”